My easy Laundry is a small new business that is partner with Wash & Go Laundromat Express, which has been established for years. We are to provide a clean a clean, fresh and family atmosphere where we do your laundry for you and you do it by yourself the way you do it at home.

Lead the western market in the city of Calgary, directing our business to a specific and closed market. This will benefit our customers and producing satisfied customers with our service. We offer wash and fold laundry services for families, professionals, independent businessmen, fiancés, seniors and small businesses such as restaurants, event planners, retired people centres among other entities assuring that your clothes will be handled with utmost care, folded carefully and returned to you ready to use. This is possible by the complementary services we have, including pickup, delivery for the next day, the same day and rush services. 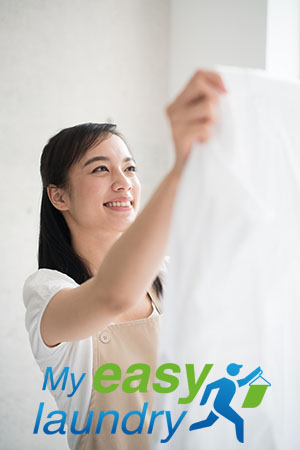 Gyms, Beauty Salons, Spas among others.

Professional, Independent Businessmen, Fiancés, among others. 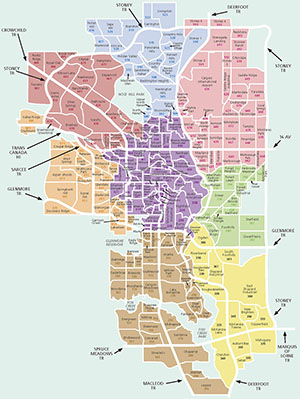 Calgary is divided into four quadrants. SW Calgary contains most of downtown, and has other major landmarks including the Glenmore Reservoir, Mount Royal University and half of Fish Creek Provincial Park.

The NW quadrant is located north of the Bow River and west of Deerfoot Trail. Not only are there many residential communities in the quadrant, but it is also home to the University of Calgary, SAIT and Nose Hill Park.

The SW is served by two Calgary Transit LRT lines – West line that runs from downtown to 69 Street station and South line that travels to Somerset/Bridlewood. The travel from downtown to the edge of the city, serving many NW Calgary communities. It passes through SAIT and the University of Calgary, making commutes quick for students.

Our marketplace is in the West Calgary.